Animals you might not know, but should before it is too late 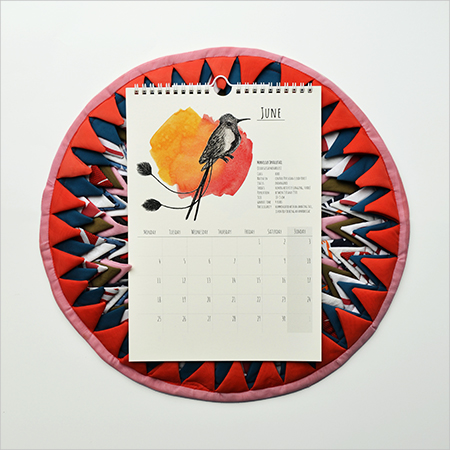 This calendar of endangered species features 13 illustrations. One for each month including January 2019.The animals selected and illustrated for this calendar are currently cataloged either as critically endangered or endangered by the UICN Red List of Threatened Species. The only exception is the Rabb’s Fringe-limbed Treefrog which went to extinction last year after its last individual had died in captivity. More information about these and more animals, plants or fungi can be found at http://www.iucnredlist.org